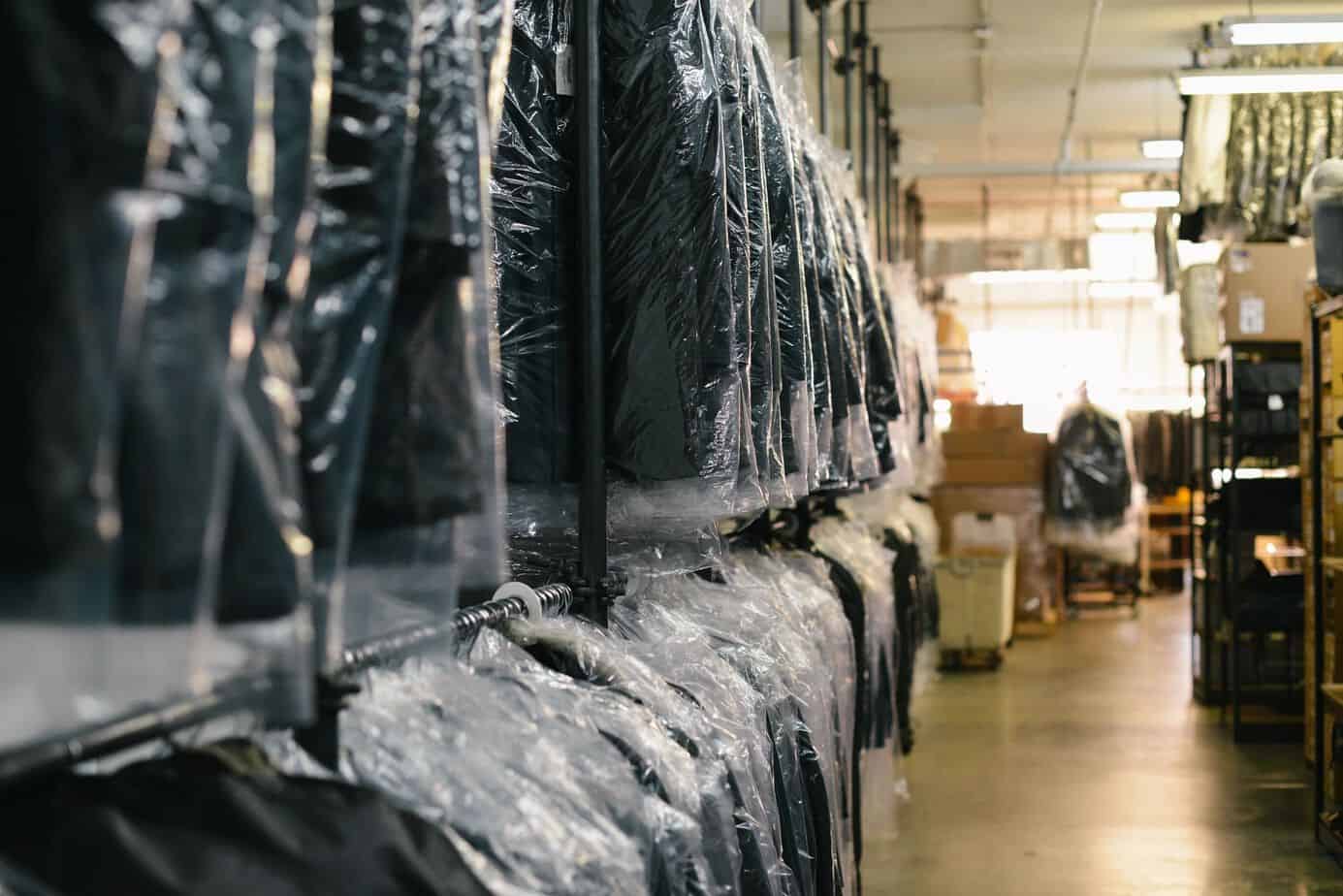 DRY Cleaners – A history of Pollution

Historical Chemicals used in Dry Cleaning The following contaminants (along with their degradation products) are usually associated with dry cleaning activities (all are volatile halogenated organic compounds):
Pollution with perchloroethylene (PCE)

cis-1,2-Dichloroethylene (cis-1,2-DCE) – which is a degradation product of both PCE and TCE

trans-1,2-Dichloroethylene (trans-1,2-DCE) – which is a degradation product of both PCE and TCE

petroleum solvents started to be introduced in dry cleaning, little by little replacing chlorinated solvents.
The following are some of the chemicals: